As we ventured further into the party we found the host parents by themselves in the kitchen with one brave soul who stayed behind with her three year old to help supervise.  Apparently, several sets of parents just dropped their 3-5 year old babies off with a family that some of them had never met (although I think they are wonderful people).   They left them there from 10 am until sometime after we finally gave up and left around 2:30.

Let me clarify.  Some of this children needed assistance with both toileting and with eating.  Personally,  I think your child should be able to cut up their own food, and wipe their own backside before leaving them with someone you don’t know for a party that somewhat resembled a toddler cage match.

So,  readers, what is your opinion?  When is it appropriate to drop your 3-5 year old child off for four hours with complete strangers?   Furthermore, should you be concerned if the level of supervision does not meet basic standards for daycare ratios of adults to children?   Who among you look at children’s birthday parties on the weekends as a great opportunity to unload your child for free babysitting?  Am I crazy for asking this question, or just overprotective?  When did you stop going to birthday parties with your children?  What is the cutoff for this? 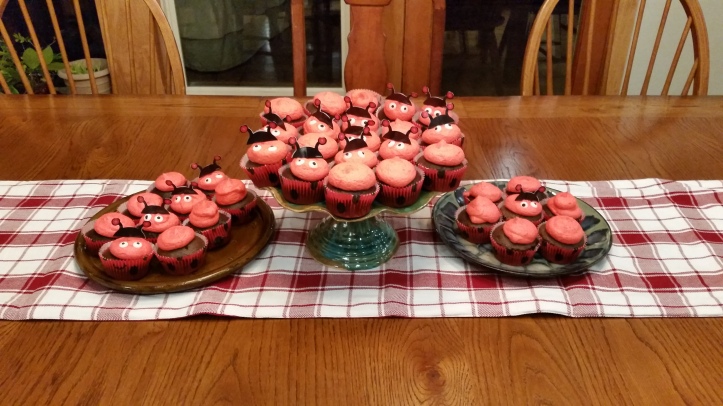 A blog about life and health

Cooking with a Wallflower
Uturnlavern's Blog

Thoughts and opinions from UTurn LaVern

A regular guy tryin' to figure it out

Live Free & Be True to Yourself

one dad's thoughts on parenting in these crazy modern times...

My personal journey to stay a happy, healthy, new mommy!

Not Just Sassy on the Inside

The Journey toward higher consciousness and finding the sassy girl

Is this real life?

Every day is a reason to celebrate.

What will I write about next?

Every man dies. Not every man truly parents.

Come on in and browse. The biscuits were made fresh this morning, the Slush Puppie machine was just refilled with a new bottle of red syrup, and we have the biggest selection of bait this close to town.

I meant it that way.